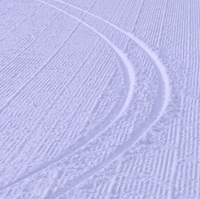 In this page I want to share my vision how to start a turn on modern skies. If you will ask normal skiers how they are making turns you can hear a lot of different versions. Some people will tell you, that they have to turn shoulders. Another group of people will tell that you have to rotate hips. A lot of ski instructors will say that we have to roll your knees. At this point I want to talk a little bit more

When we are going down the hill, we definitely roll knees inside the turn. But from where is this movement coming from? I have to say that this movement is coming from angulation of ankles or inversion. 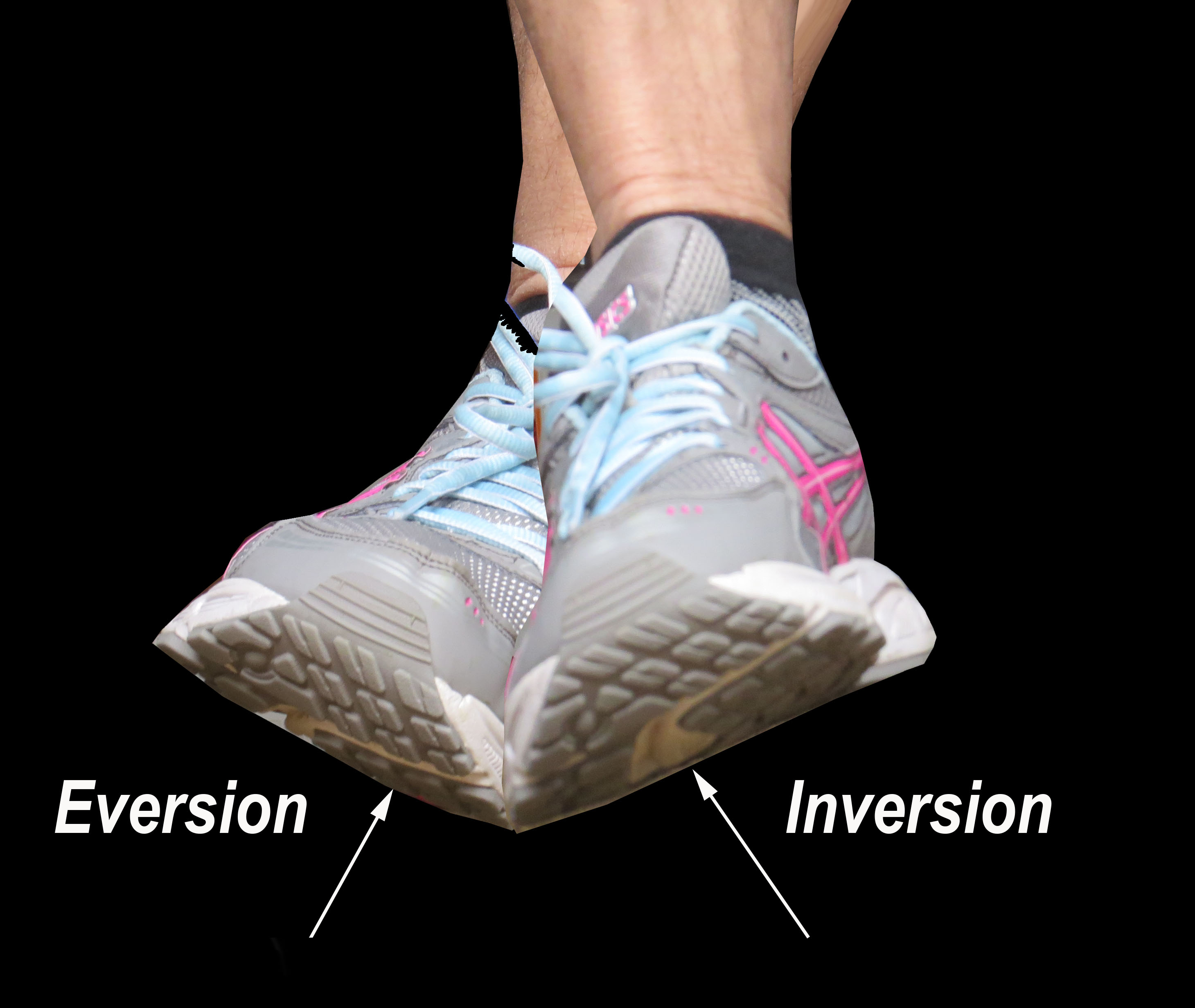 Movement of your ankles creates rolling of the knees to the inside of the turn. Let’s do a very simple exercise. Just stand in a nice athletic position in the comfort of your own house. Athletic position means that ankles knees and hips are slightly flexed, relaxed with lower back and hands forward. 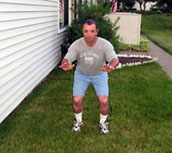 Try to roll your ankles. As soon as you start to do that, you will immediately figure out that knees are creating the angulation.

Now try to do the same, but without any ankle movement. Believe it or not, in this case you cannot move your knees sideways. Human knees are constructed in a way that they can do only two movements: flexion and extension.the very simple proof of that is the way of the surgery of full knee replacement. The knee could not angulate by itself 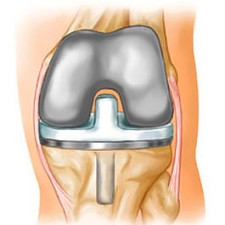 At the same time ankles can do flexion (that is called dorsiflexion, extension that is called plantar flexion), and in addition to that our ankle can angulate.

Angulating the ankle inside (to the body) it called inversion, when outside – eversion. Inversion usually about 20 degrees and eversion about 15 degrees. This movement is very powerful! Now let’s go back to skiing. When flexing forward with ankles and knees, skis bending, because they are getting resistance from the snow. 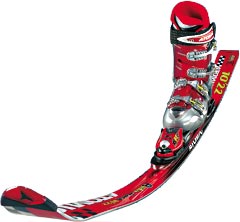 When doing inversion on outside leg skies are immediately edging. The combination of these two movements creates very fast and powerful momentum for edge angle between skies and snow. If at the same time you will start to move center of mass inside the turn (long leg-short leg) you immediately hit the modern carving turn. 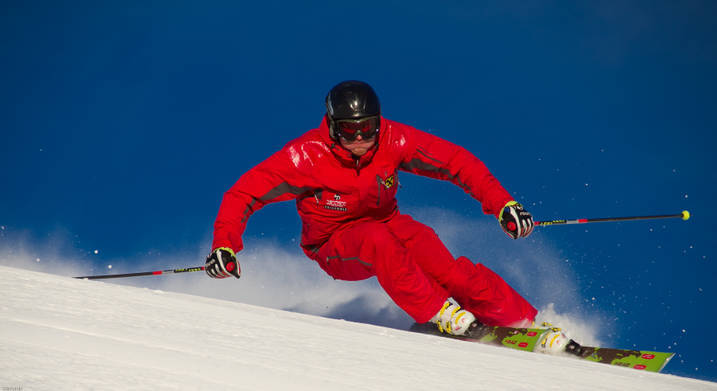 This page I strongly recommend for ski instructors and any skier who wants to understand the main concepts of downhill skiing. Just one small...

Hey, lovers of sparkling snow and skiing! It’s finally happened! I released my new e-book “From wedge to edge or skiing from the view...